In the summer we offer no minimum stay and a choice of half board or Bed and Breakfast accommodation, that way you can really make the most of the flexibility and tailor the holiday to suit you. 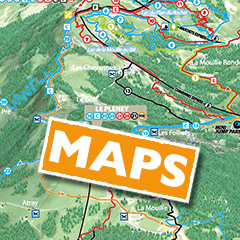 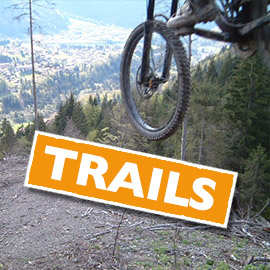 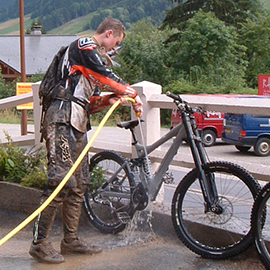 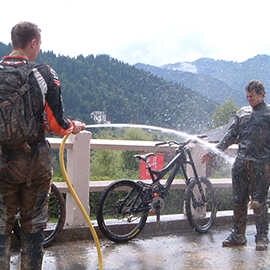 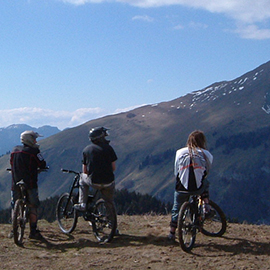 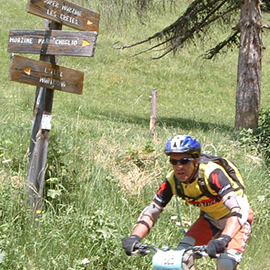 Morzine
The center of MTB in the Alps

The area has a great DH World Championship's history, with Fabiel Barel winning back in 2004 at Les Gets and Danny Hart famously winning in a rather muddy Champery in 2011. In Summer 2013 Tahnee Seagrave, who lives and trains in Morzine, won gold in the Junior Women's UCI Mountain Bike Championships in South Africa.

The region has also led the way with the Enduro scene, not only does it have an Enduro tour over 80 km long, the region also hosted the French Enduro Cup in 2011, won by Enduro star Remy Absalon. So whether it’s DH, Slopestyle, XC or Enduro, the region is the place to ride.